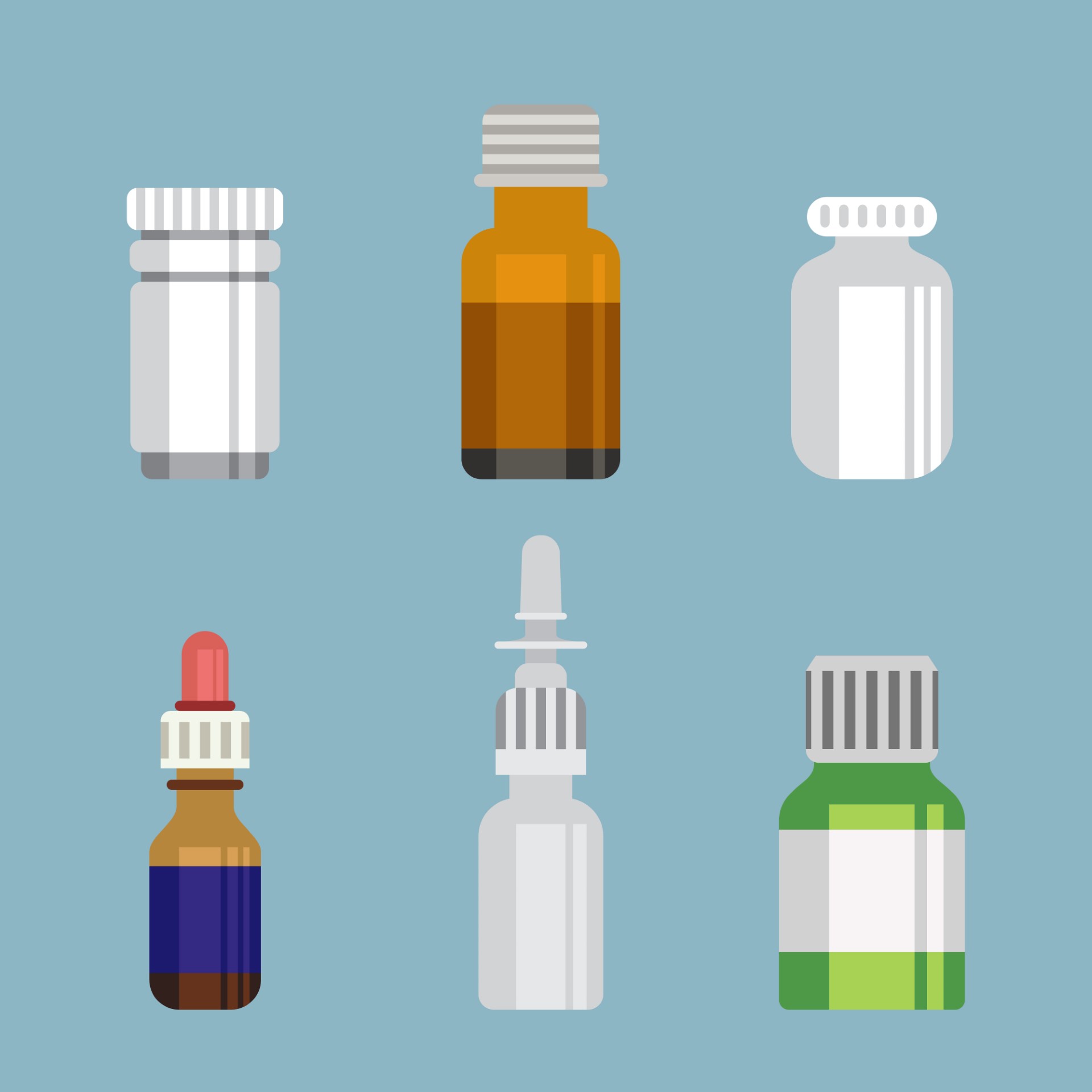 The length of IET and the academic level were thought to be appropriate, although may need to be changed if the role evolves further

Funding of training has an impact on the standards of IET and there is a disparity in funding opportunities between hospital and community.

The Centre for Pharmacy Postgraduate Education (CPPE) has launched two new e-learning programmes as an expansion of their consultation skills portfolio, the PSNC have reported.

Consulting with children and young people has been developed to encourage pharmacy professionals to place children at the centre of their own care, describing the skills and knowledge needed to engage with them successfully.

Scientists in Denmark have identified the presence of E.coli that is resistant to all antibiotics in current usage.

Katherine Murphy, chief executive of the Patients Association said: “At a time when antibiotic resistant E. coli infections have risen by 15%, the inadequacy of last resort antibiotics is fast approaching.

“The Patients Association is calling on the Government to take action now, to tighten up infection control guidelines and to address the root causes of antibiotic resistance.”

The UK is paying less for new cancer drugs than a number of other high-income countries, the BBC has reported.

According to a report in The Lancet Oncology the UK, Greece, Spain and Portugal pay the least, on average, for the drugs they use while Germany, Sweden and Switzerland pay the most.

The authors said more transparency was needed because some countries risked overpaying for drugs.

The pharmaceutical industry said the UK was getting a fair deal on medicines.

Prices of cancer drugs have risen steeply in recent years, placing major stress on many healthcare systems, including the NHS.