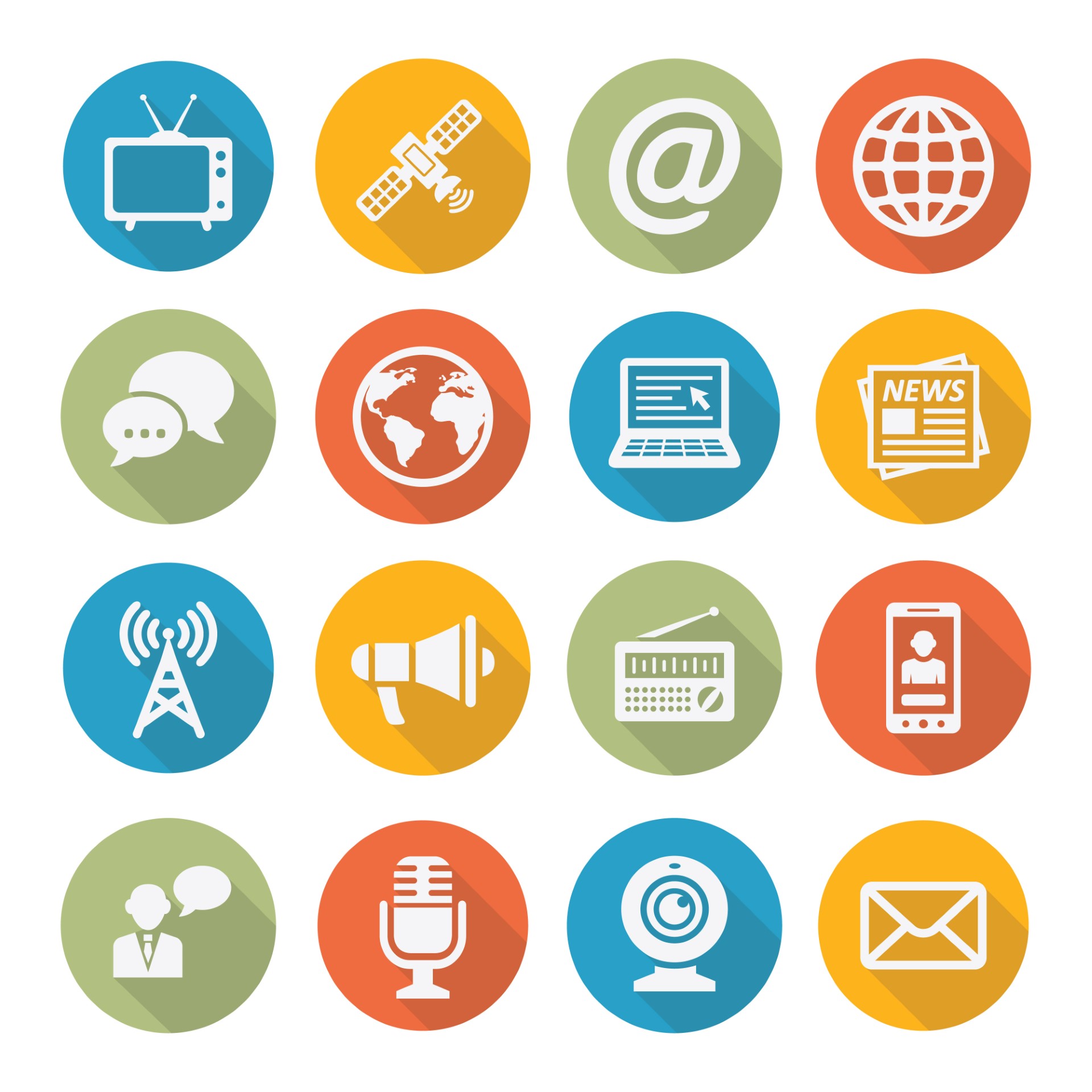 More than seven million patients will soon have access to expert advice from a clinical pharmacist when they visit their GP, thanks to the expansion of a new scheme to fund, recruit and employ pharmacists in local practices.

NHS England has more than doubled funding from £15m to £31m for its clinical pharmacists in general practice pilot, due to an overwhelmingly positive response from GP surgeries.

NHS England, Health Education England, the Royal College of General Practitioners and the BMA are today announcing the 73 applications that will receive a share of the funding, which will cover 698 GP practices and include 403 clinical pharmacists.

Simon Stevens, NHS England chief executive, said: “Joint working between pharmacists and GPs has the potential to have major benefits for both patients and clinical professionals. This pilot will be a win-win for GPs, pharmacists and patients.”

Pregnant women are being urged to accept free flu jabs this winter to help protect themselves and their unborn babies from the virus.

Last winter just four in 10 pregnant women accepted the offer of flu vaccination, despite figures showing that 36 pregnant women died from certain strains of flu in the UK and Ireland between 2009-12.

More than half of these deaths were thought to be preventable because they occurred after the vaccine became available free-of-charge to pregnant women, but none of the women were known to be vaccinated.

A quarterly newsletter to raise awareness of Healthy Living Pharmacies (HLPs) is being published by Public Health England (PHS).

The newsletter contains information on national PHE developments and shares innovative practice that is occurring in HLPs across the country.

The overall NHS expenditure on medicines between 2014 and 2015 increased 7.8% on the year before to £15.5bn, figures released by the Health and Social Care Information Centre have revealed.

Of the drugs positively appraised by NICE, the greatest overall cost in 2014-15 was for Adalimumab (£371.2m), which also incurred the greatest cost (over £348.2 million) in hospitals.

Ministers are considering whether homeopathy should be put on a blacklist of treatments GPs in England are banned from prescribing, the BBC reported.

The total NHS bill for homeopathy, including homeopathic hospitals and GP prescriptions, is thought to be about £4m. A consultation is expected to take place in 2016.

Will you be supporting the proposal to blacklist homeopathy? https://t.co/hi3CWTJJu7 #communitypharmacy