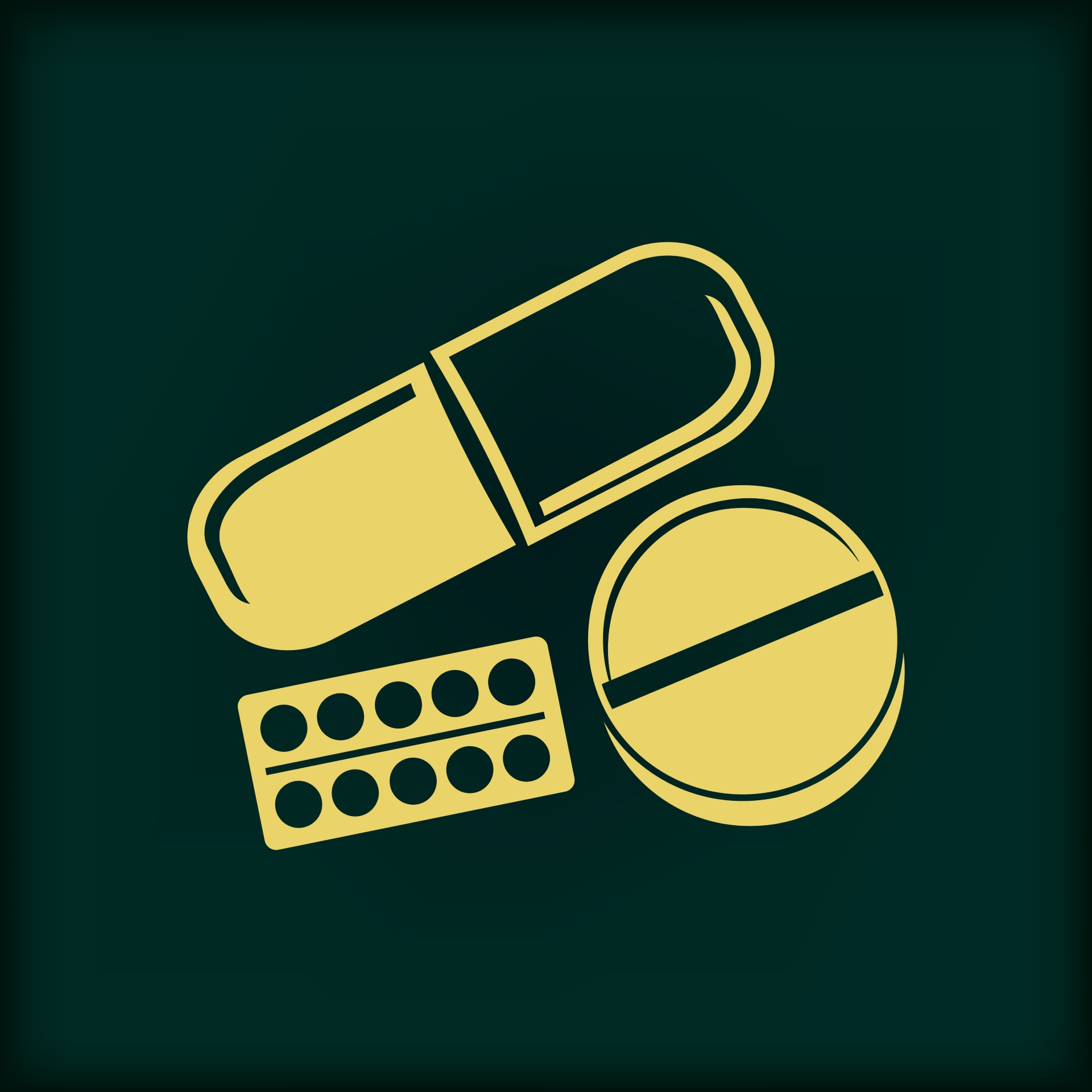 Call to cut antibiotic use in animals

An international limit on the amount of antibiotics used in animals is needed to tackle the rise of drug-resistant superbugs that could pass to humans, the Financial Times has reported.

The recent discovery of livestock in China harbouring bacteria resistant to colistin, an important antibiotic used as a last resort against human infections has increased concern about the role of animals in promoting potentially unstoppable superbugs.

These Countries Are Using a Shocking Amount of Antibiotics on Animals: As my colleague Tom Philpott has point… https://t.co/Fi2li4Jnyc

Vital care services for older and disabled people in England remain at risk – despite government attempts to protect the sector, the BBC has reported.

But council chiefs, NHS managers and care bosses have cast doubt on those claims in a letter to the chancellor. It warns his plans would leave a funding gap and put vulnerable people at risk – denied by the government.

People who hold negative beliefs about ageing are more likely to have brain changes associated with Alzheimer’s disease, a study by the Yale School of Public Health has suggested.

This is thought to be due to an increase in the level of stress generated by negative beliefs about ageing which was shown to lead to a greater decline in the volume of the hippocampus, the part of the brain that is linked to memory.

Dr Ian Le Guillou, research officer at Alzheimer’s Society, said: “This interesting study suggests that having negative perceptions of old age, and the stress this can bring, can have an impact on your brain health.”

Men with infertility problems have a significantly higher risk of developing health problems such as diabetes and heart disease that those without, The Times has reported.

Scientists think that factors such as lower levels of testosterone may leave them exposed to other health problems.

Infertile men may have higher risk of heart disease and diabetes: https://t.co/dmGIo738kl pic.twitter.com/gpgfjHlxAw