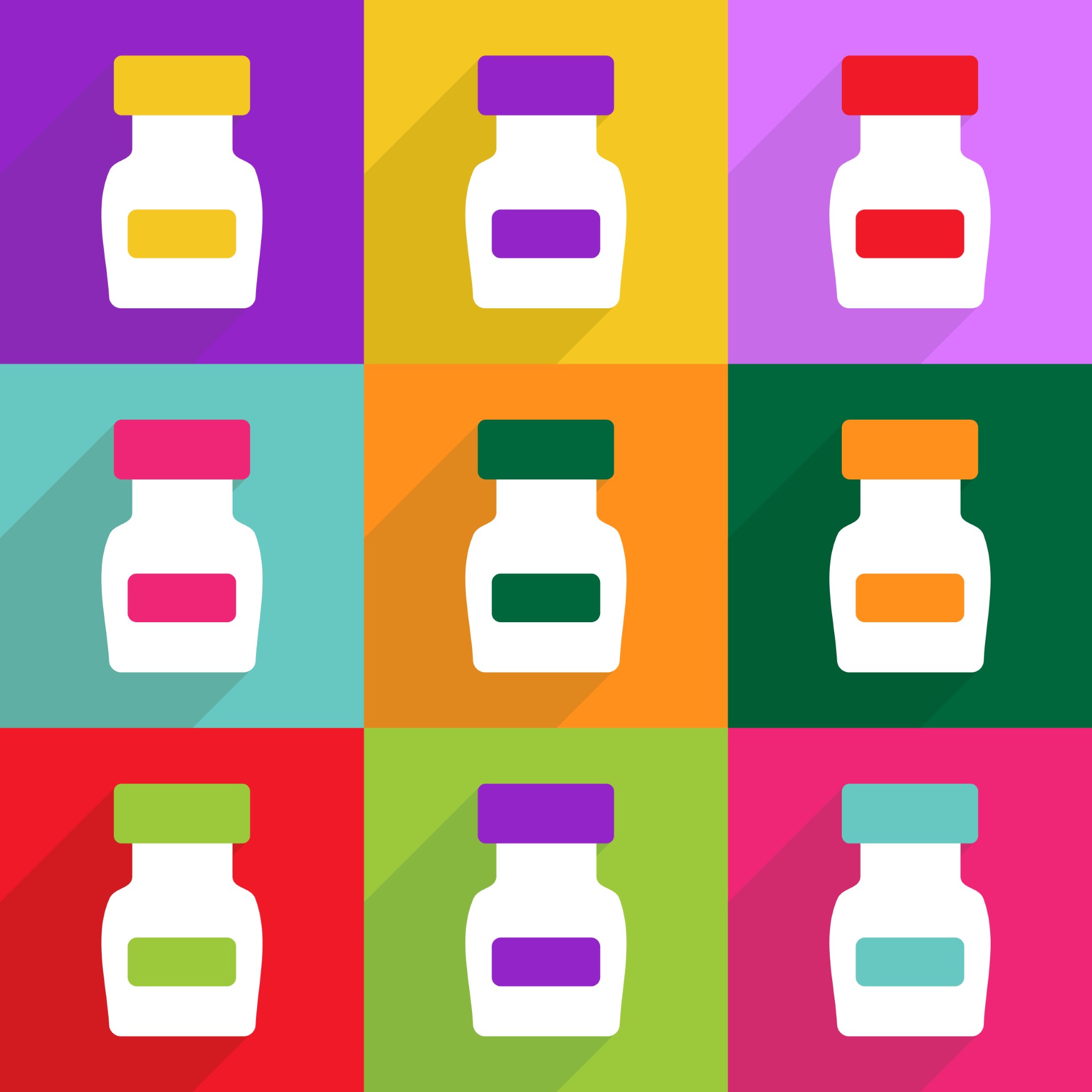 Pharmacists have been left in a quandary following the news that e-cigarettes will be available on prescription from 2016 onwards.

The comment was made by managing director of Numark John D’Arcy who has said that while e-Voke has been licensed there are still many unlicensed products on the market.

“Many of the profession want to offer e cigarettes to smokers wanting to quit and especially to those people who have tried other methods without success as well as those who want to switch from other products.

“Traditional cigarettes are a killer, and so any alternative that is likely to be safer has to be a preferred option. It is therefore right that smokers who want to adopt a safer strategy, should be able to get access to these products.

“And to do so from a pharmacy, provides the opportunity to get simultaneous advice and support from a qualified healthcare professional,” he said.

A new pharmacy in an Inverness neighbourhood has been approved by NHS Highland after years of demand from locals, The Press and Journal has reported.

The health board confirmed yesterday that its pharmacy committee had granted approval to Green+Healthcare to open up the new chemists in Dalneigh. The pharmacy is planned for the area’s long-closed former post office at Laurel Avenue, which had been the subject of a failed bid in 2013.

Further culture change within the NHS is required to improve patient safety and reduce infections, the All-Party Parliamentary Group (APPG) for Patient Safety was told. Ben Gummer MP, Parliamentary Under-Secretary of State for Care Quality, warned that while there is a growing energy to put patient safety front and centre of the NHS, much more still needs to be done.

Middle-class parents risk turning their children into alcoholics by offering them drinks at home, The Times has reported.

Government research showed that affluent teenagers were twice as likely as the poorest to be regular drinkers.

Young people from middle-class backgrounds are also more likely to have tried alcohol and to continue with the habit once they have started, said the survey of 120,000 15-year-olds.

Middle-class parents are more likely to turn their children to alcohol https://t.co/rDiYwMBNNt

Leading care and health bodies are demanding crisis talks with ministers over the unravelling of measures in George Osborne’s spending review that were supposed to prop up the tottering social care system the Guardian has reported.

Four groups representing care and health organisations are warning of an accelerating rate of closures of care homes and companies providing homecare.

Their warnings follow analysis by the two most respected NHS thinktanks which declared Osborne’s support package “another setback for people who need social care”.

In a letter to Osborne, health secretary Jeremy Hunt communities and local government secretary Greg Clarke, the groups call for urgent talks and say they want in particular to know what happened to £6bn that the government said in July it would save by postponing the introduction of a cap on individual care costs to 2020.