Home / Clinical Ambassadors / Women's health / Pregnancy testing: ‘Patients find it reassuring to have the test done by a professional’

Pregnancy testing: ‘Patients find it reassuring to have the test done by a professional’ 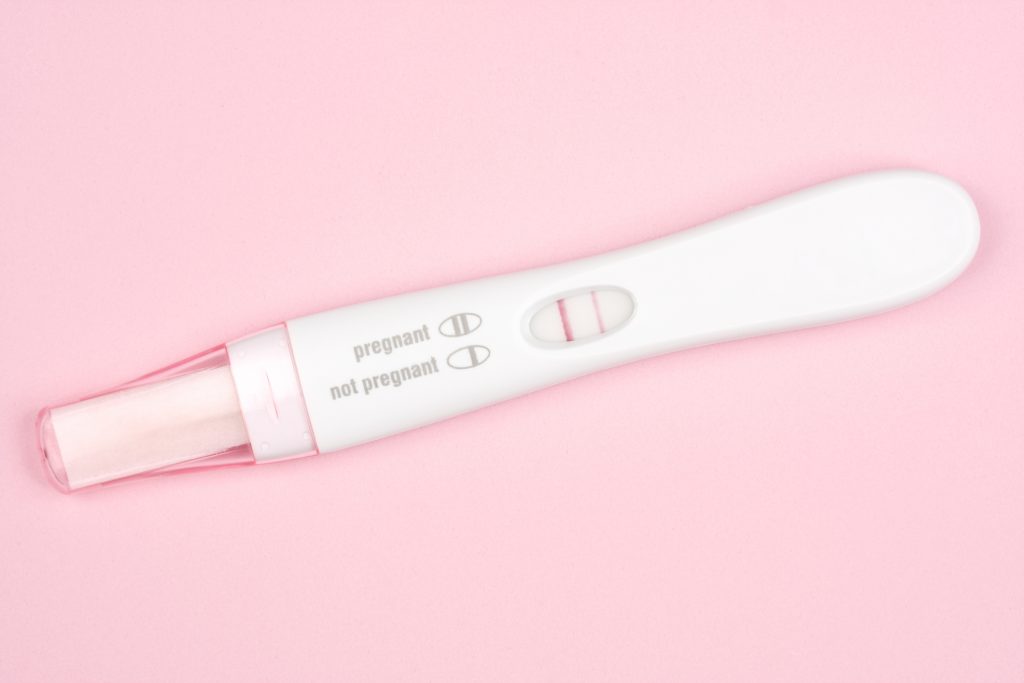 Why did you start offering the service?

I’ve been offering this service since 2000. Initially we started this service because at the time, it was cheaper to do a test in the pharmacy than it was to buy one over the counter. It was cheaper for the patient and there was the added benefit of them being able to get some advice with regards to the result and what to do next.

How much did it cost to set up the service?

No set up costs at all – it’s just a matter of getting some stock from suppliers and having some space to do it in the pharmacy, which we had already.

What, if any, training did you or other team members have to undergo?

No training – it’s not really essential. Most of the tests are very similar, either a dip test or a little pot that you put the urine sample in.

In a nutshell, what does the service involve?

I would first ask the patient whether they want to do the test in the pharmacy, or take one to do at home. Most people would want to take one for home, that’s what I’m seeing nowadays – because it’s so cheap. They can get two tests [over the counter], do one now and one later to reconfirm.

Where patients want to have it done in the pharmacy, they normally bring in a urine sample. We’ve got the professional kits [to test the sample], which we tend to do out the back. It takes roughly a couple of minutes to show the result. We then go into the consultation room, provide the result and some advice, and give patients a leaflet to take away and read at home.

We can signpost people to certain services too, for example if the test is positive and they are experiencing some distress over the result.

Are there any opportunities to sell over the counter or prescription products during the consultation or after it?

No – apart from if they choose to purchase an over-the-counter test to take home, rather than using the service. We also give out free condoms.

How have patients responded to the service?

Patients find it more reassuring and comforting that the test is done by a professional, and I think the support and advice is appreciated as well.

Roughly how often each month do you carry out the service?

We tend to do maybe three or four a week.

How much do you charge for the service?

Roughly how much a month do you make from offering the service?

To be honest, it’s not that lucrative now. When we first started doing it, an over the counter test like Clear Blue for example was £15 or £16, so for us to do it in the pharmacy was a lot cheaper [and therefore more popular with patients]. But now you can get pregnancy tests that are a lot cheaper.

Would you recommend offering this service to other contractors?

In order to have a complete service, it’s worth doing it. So, if you’re offering something like chlamydia testing with the morning after pill as well, then it’s an all-in-one service [to offer pregnancy testing as part of that]. But if it’s just a pregnancy testing service on its own, then not really.

Progesterone pill: ‘It’s such a convenient service for women’

Sexual health service: ‘It’s about supporting the young people in our community’

Emergency contraception service: ‘I think all pharmacists should offer this’