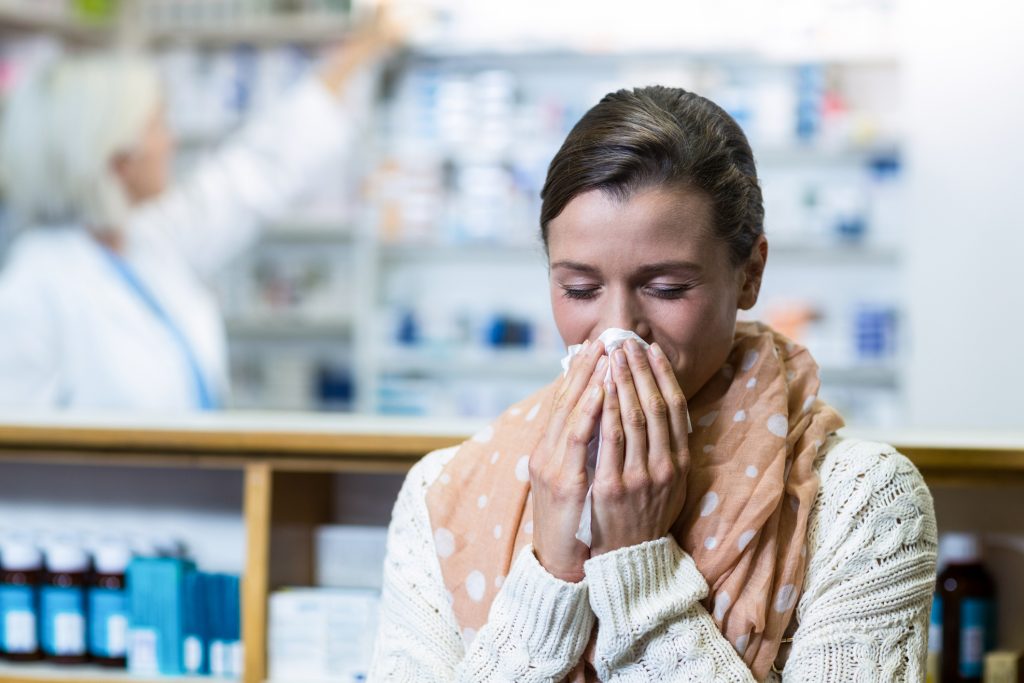 The Community Pharmacist Consultation Service (CPCS) has now been extended to include referrals from GPs.

GPs can choose whether they want to refer patients to pharmacies for a minor illness consultation and local agreements must be in place before they start doing so, PSNC said.

These agreements should involve discussions between contractors, Primary Care Networks (PCNs) and member practices, the NHS, and local pharmaceutical committees, it added.

The service, launched in October 2019, previously only took referrals from NHS 111 advisors.

Pharmacies already registered to provide CPCS do not need to re-register to receive GP referrals, while those wishing to register can still do so via NHS Business Services Authority.

Discussions between pharmacy and GPs ‘critical’

Alistair Buxton, director of NHS services at PSNC, said successful rollout of the service will ‘rely on team working’, with support from NHS England regional teams and LPCs.

He added: ‘The rollout of this new referral pathway will be gradually achieved over the next few months; this is deliberately not a big bang start. However, the official commencement is still a noteworthy event, as we expect this addition to the CPCS to become a community pharmacy service offering which is highly valued by patients and general practice alike.

‘The NHS has a significant task to undertake in supporting general practices to engage with the CPCS. Discussions between community pharmacy and general practice within PCNs will also be critical to achieving a successful local rollout. In some cases this may be the first time the two professions have had such discussions, but while there may be challenges to overcome, this referral pathway should create a new foundation of collaboration between general practices and pharmacies, which can be built on in the years ahead.’

For any pharmacies that participated in the GP CPCS pilot, any referrals from 1 November 2020 will be managed under the advanced service rather than the pilot, PSNC added.

Community pharmacies in England could be on track to administer a record 3 million flu...

More Covid booster jabs could be redirected to pharmacy

Community pharmacies in England could be given additional Covid booster vaccine appointments redirected from general...

General practices in England are being encouraged to sign up to the community pharmacy consultation...