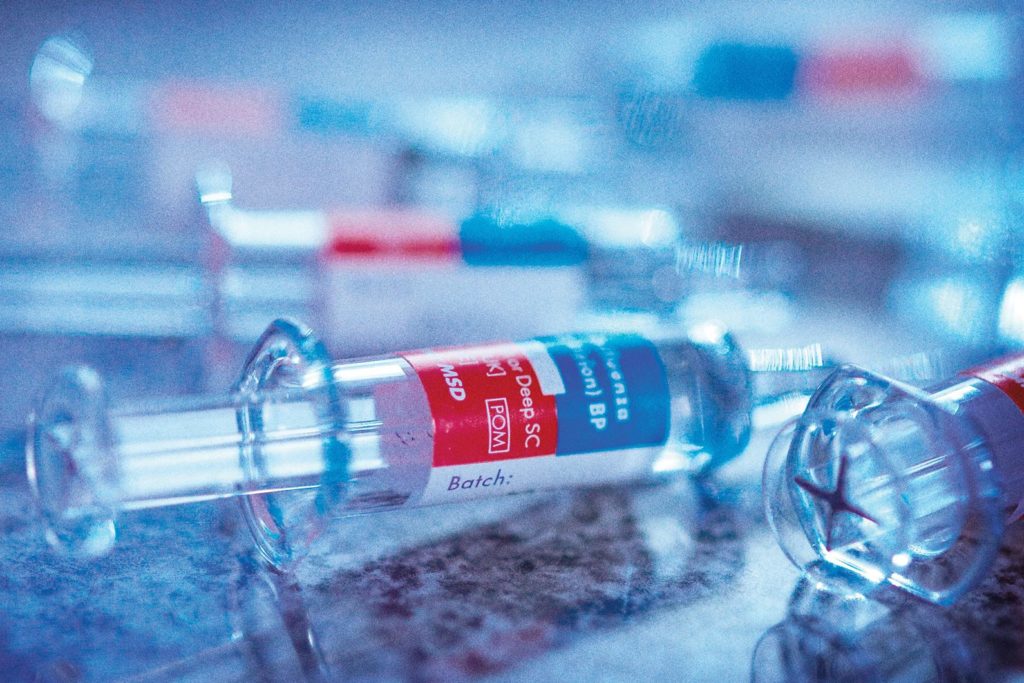 Some pharmacies in England are already running out of flu vaccines, only a month into the season, the Pharmacist has learned.

It comes as pharmacies face unprecedented demand for flu vaccinations this year, after the Government significantly expanded the annual programme in response to Covid-19.

Callum Armstrong, a pharmacist at Armstrong’s pharmacy in Sheffield told the Pharmacist his pharmacy’s vaccine stock was now into single figures.

‘Our usual routes aren’t working,’ he explained. ‘Wholesalers said they weren’t sent enough from the manufacturer and therefore couldn’t even send us what we asked for.’

Meanwhile, a pharmacist at Pearcare Pharmacy in Surbiton, who did not wish to be named, told the Pharmacist that they were expecting to run out of vaccines within days.

‘The demand has been crazy this year – my whole winter stock, which was meant to last me until January, has only lasted two weeks,’ they said.

‘People are walking into the pharmacy or calling up asking for flu vaccines and we’re having to turn them all away. I’m having to reserve the 60 I have left for those who have already booked.’

Pearcare Pharmacy had pre-ordered 600 vaccines for this winter – 200 more than last year – and is yet to receive confirmation as to when further stock might be available.

The pharmacist added: ‘I’ve been telling people to come back in October but I’m not promising anyone anything because I really don’t know if we’ll be able to get any more.’

PSNC reported last week (25 September) that pharmacists have vaccinated over 650,000 NHS patients in the first four weeks of the flu service – three times the number vaccinated in the same period last year.

It added that contractors and LPCs have reported a ‘massive increase in public demand’, and in some cases this has been ‘ten times the usual demand’.

Another independent pharmacist, who wished to remain anonymous, said their pharmacy is no longer taking bookings and is having to turn away patients, as well as cancelling bookings for patients who are under 65 and are not considered high risk, due to stocks running low.

They added: ‘Patients are obviously disappointed, but many understand I think because the increased demand for vaccines this year has been all over the news.’

A spokesperson for the National Pharmacy Association (NPA) said it was in dialogue with government and NHS officials about getting supplies to the frontline ‘as a matter of urgency’.

They added: ‘In many independent pharmacies, initial stocks of flu vaccines are already running short, due to exceptionally high demand and the swift response of community pharmacy teams – it’s great that pharmacies have been quick out of the blocks to protect the population against flu.

‘Stocks need to be replenished quickly so that the opportunity to vaccinate vulnerable groups early in the flu season isn’t lost.’

Last week, the Pharmacist reported that Boots was suspending its NHS and private flu vaccination bookings for under 65s, citing ‘unprecedented levels of demand’.

The multiple said it still has ‘some stock available’ of the Trivalent vaccination, which is recommended for anyone aged 65 and over, and bookings for these customers remain open.

LloydsPharmacy has also been dealing with a backlog of appointment requests, with its website asking customers to enter an email address and register their interest for a flu jab, so the company can let them know when it’s possible to book a flu vaccination.

A spokesperson for Superdrug, which offers a walk-in flu service for NHS and private customers, told the Pharmacist that their services ‘are operating normally with no issues around supply’.

The Government has pledged to vaccinate more than 30 million people in England this year, following the decision to extend eligibility for the free flu jab to more schoolchildren and shielded patients and their households, as well as people aged 50 to 64 ‘later in the season’.

Boots UK has confirmed it will be ‘slightly’ reducing ‘supplementary’ opening hours at some pharmacies...

Pharmacy industry leaders have asked the public to continue to wear masks in pharmacies to...