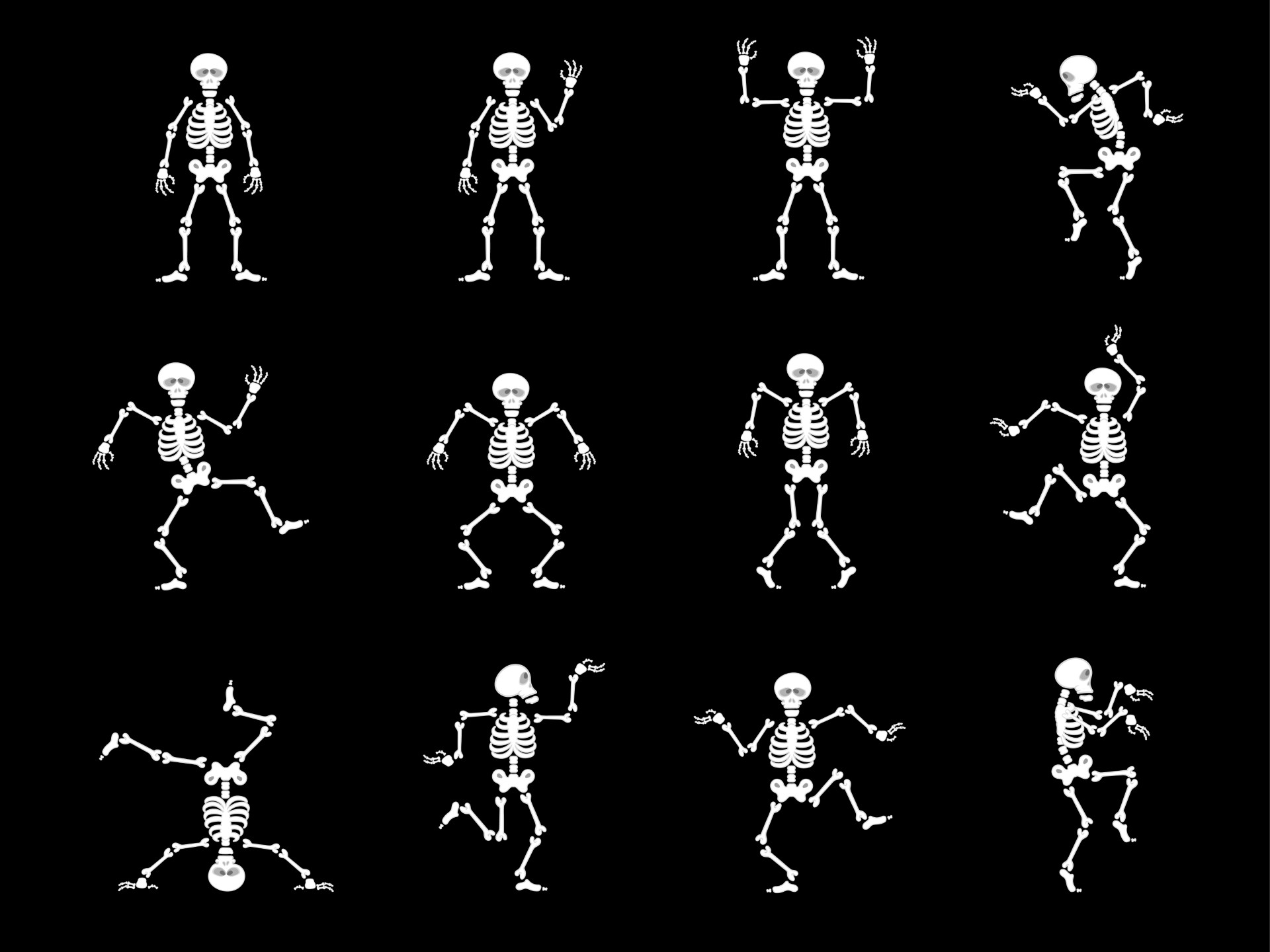 Teaming up with the National Osteoporosis Society (NOS) in a trailblazing bone health initiative was a “no brainer” for Derbyshire Local Pharmaceutical Committee (LPC).

The partnership between pharmacists across Derbyshire and the NOS to help hundreds of people with fragile bones was the first of its kind when it was launched in October 2015.

Special information packs from the NOS were invested in by Community Pharmacy Derbyshire and sent to more than 200 pharmacies across the county.

The aim of the campaign was to promote the role community pharmacists can play when supporting patients with osteoporosis.

“It was one of those things, once we started on this course of action, it was a no-brainer,” said Graham Archer, chief officer of Derbyshire LPC.

The bone-weakening condition affects 46,000 people in Derbyshire and around three million patients nationally.

Archer said: “There is no money in it obviously, it is something pharmacists feel they can do as a public service – there is a massive cost to falls to the local health system.

“There are plenty of services that deal with the events that happen after someone has had a fall and the huge cost to the NHS but there is not a massive amount done to prevent the first fall, about brittle bones and how to take medications properly.”

Half of all women and one in five men over the age of 50 break bones as a result of poor bone health.

Each year there are 300,000 fractures as a result of fragile bones and by 2032, 2,000 broken hips a year are predicted in Derby and Derbyshire alone, with many hip fractures leading to death or permanent disability.

“There are lots of things people can do in terms of lifestyle, it is amazing the number of people that don’t understand their bones are living material,” added Archer.

Chair of Derbyshire LPC, John Sargeant, said a patient approached him after seeing him discuss the partnership on regional BBC TV.

She had suffered three bone fractures in two-and-a-half years and made an appointment with her GP about the possibility of her having the condition because of the work between pharmacists and the NOS.

Sargeant said: “It appears that nobody had put ‘two and two’ together and linked her repeated fractures with the possibility of having osteoporosis.

“Without the TV programme, she would have been ignorant of her possible condition and would have gone without treatment for longer.

“This is a real result for the campaign, but more importantly for the patient concerned.”