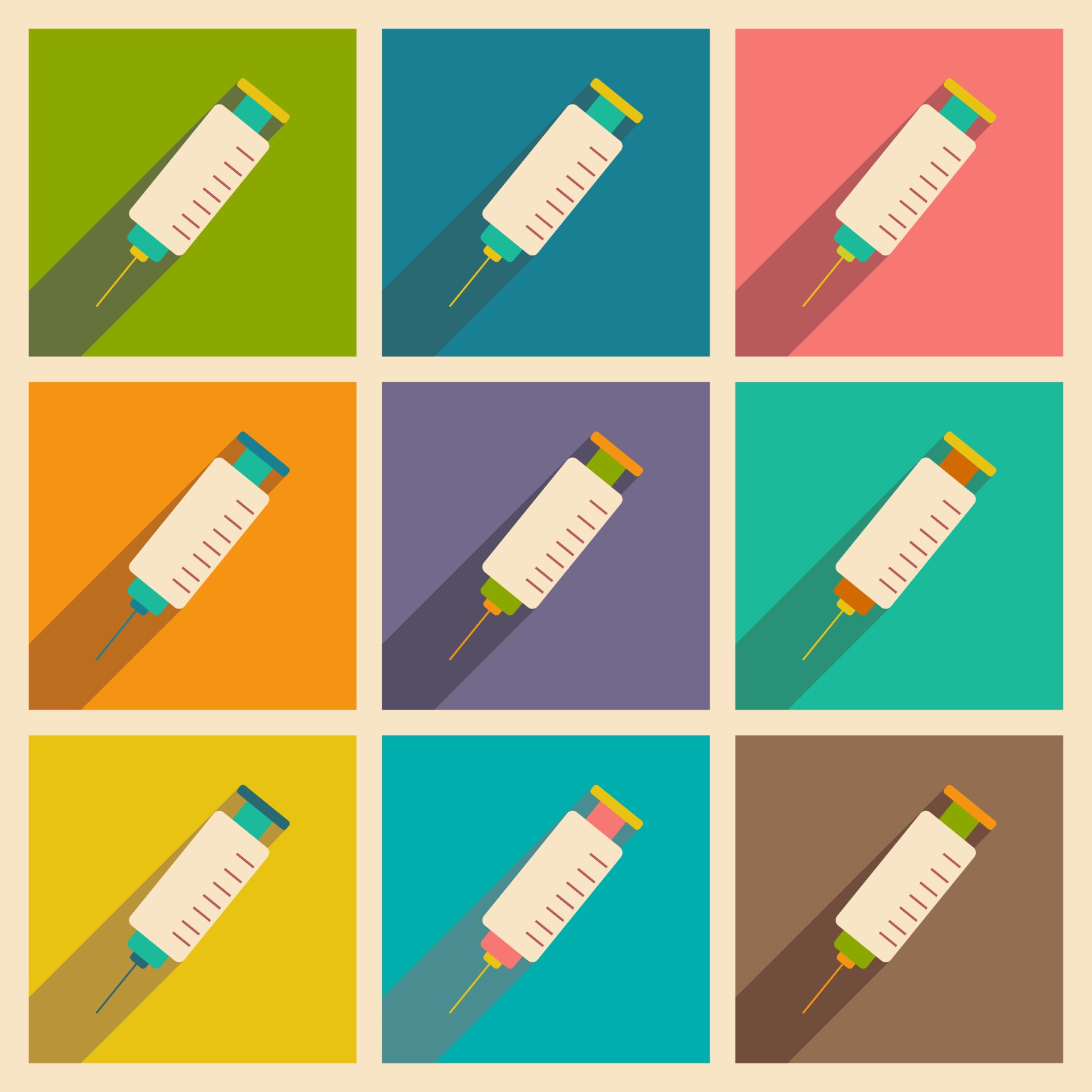 The excess mortality rate hit a 15-year high in 2014/15, with an estimated 43,900 EWDs in England and Wales, figures released by the Office for National Statistics revealed.

Flu has been pinpointed as a major cause of the surge, with the flu vaccine only proving effective in 34% of patients by the end of the season, compared to 50% the year before.

Professor Paul Cosford, director for health protection and medical director at Public Health England, said: “In recent years, we have typically seen around 50% (ranging from 25% to 70%) effectiveness for the flu vaccine in the UK, and there has generally been a good match between the strains of flu in the vaccine and those that subsequently circulate.

“However, last year we saw a slightly lower vaccine effectiveness than usual.”

Claudia Wells, head of mortality statistics at the ONS, said that although the cold temperature over winter is a factor in EWDs, most of last winter was warmer than average.

“A major cause behind the rise was the flu virus, with estimates showing that the flu vaccine was not as effective this winter compared with previous years,” she added.

The predominant influenza virus in winter 2014/15 was influenza A(H3N2), with the majority of deaths in the over-75s.

Numerous outbreaks of the virus were reported in care homes contributing to higher levels of excess mortality than the last H3N2 season in 2008/09.

Professor Cosford said: “While it’s not possible to fully predict the strains that will circulate in any given season, flu vaccination remains the best protection we have against an unpredictable virus which can cause severe illness and deaths each year among at-risk group.

“These include older people, pregnant women and those with a health condition, even one that is well managed.”

Earlier this month the Royal College of General Practitioners (RCGP) warned that thousands were risking their health following a 6% drop in the uptake of the seasonal flu vaccine despite community pharmacies offering the service for the first time.

In a joint response the Royal Pharmaceutical Society (RPS), Pharmacy Voice and the Pharmaceutical Services Negotiating Committee urged pharmacists to continue to champion the vaccine to eligible patients.