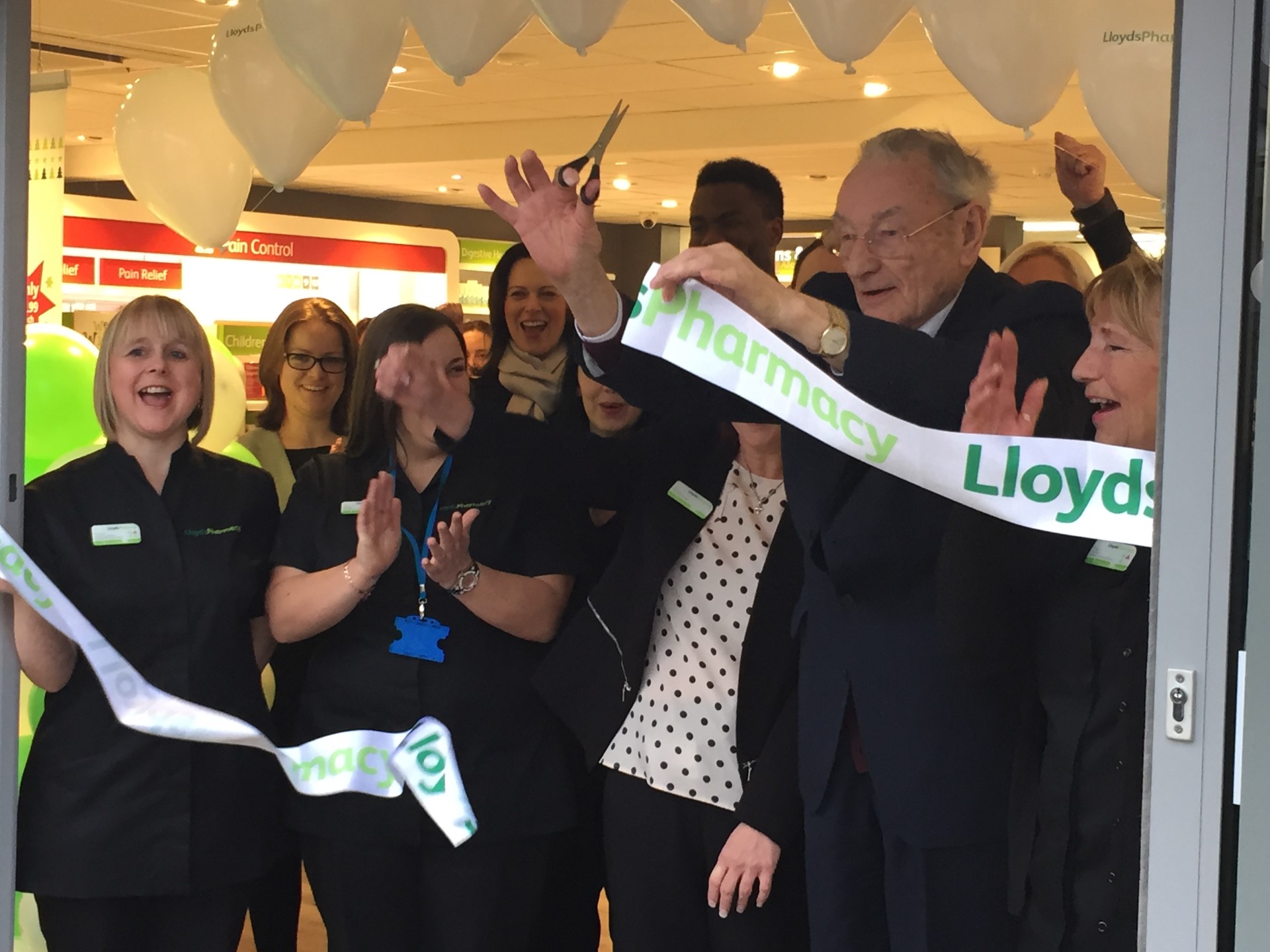 Citycare have completed the “final piece of the jigsaw” at their health centre after installing a pharmacy next to a GP surgery and health centre.

The £700,000 LloydsPharmacy will serve 18,000 patients who are registered with the 12 GPs at the Morrill Street Health Campus in east Hull.

The overhaul of the premises began in 2013 when the existing Morrill Street Health Centre was refurbished and a new base for New Green Surgery was built next door.

“When we started work on the health campus, we came up with a solution that would create a fitting environment for health and community services in a one-stop-shop, and the pharmacy is the final piece of the jigsaw,” said Jo Barnes, chief executive of Citycare.

““It’s great to see Lloyds at home in the new first class facilities and the campus as a whole shows how the public sector can make best use of their existing sites, and maximise their value, by reconfiguring them to suit 21st century service needs.”

Work on the pharmacy started in July 2015 with Lloyds using the site to replace its former premises in the east of the city.

Pharmacy manager Jackie Cook said: “We know many people who suffer from long-term health conditions don’t always want to go to their doctor every time they have a question.

“We’re able to support the work of the GPs and other healthcare professionals in the area by offering convenient, one-to-one care that our local residents need and deserve.”

Hull Citycare Ltd is a public private partnership company that was established in 2004.