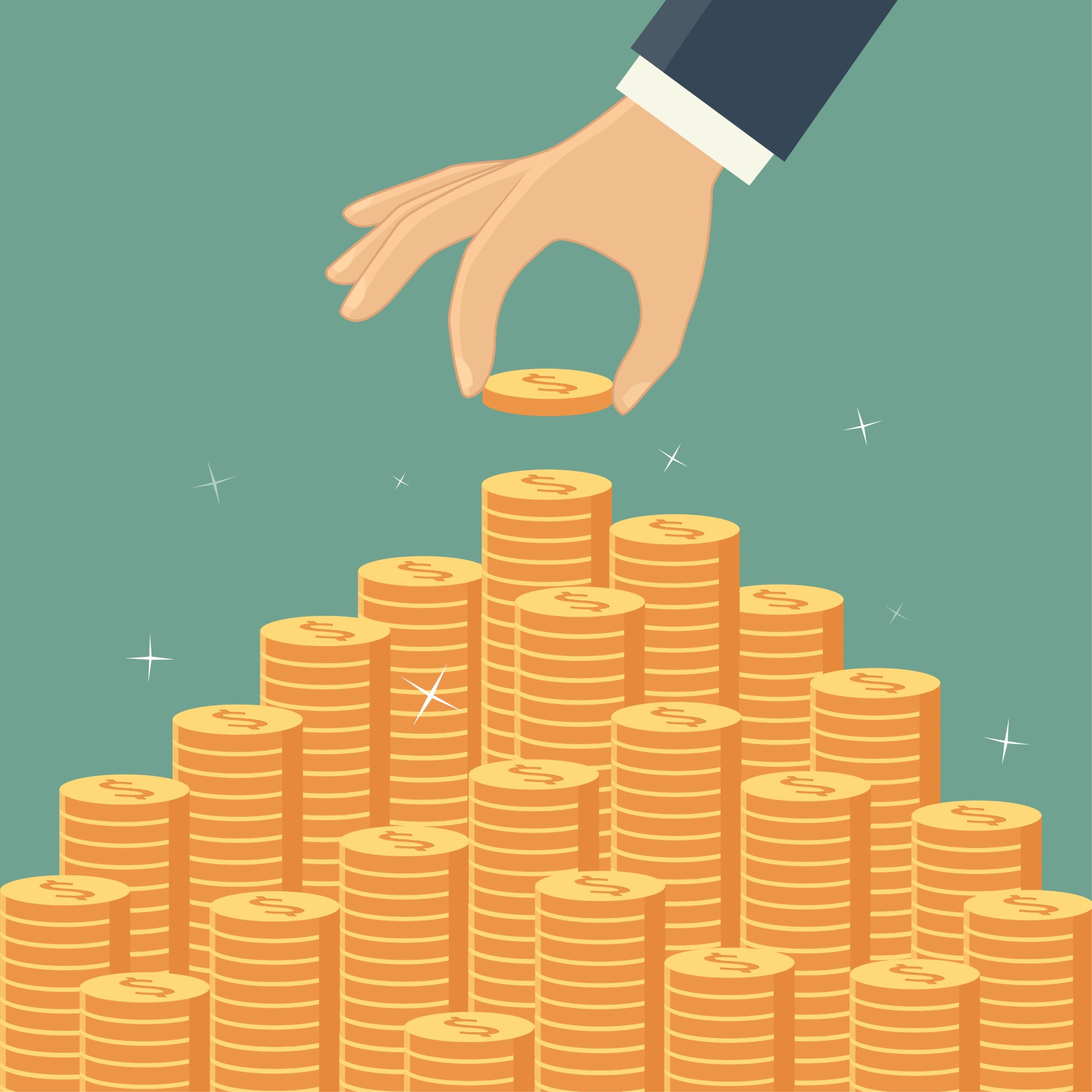 PSNC is renewing its campaign to fight the £170m cut to pharmacy funding despite the Government go-ahead for implementation.

At the annual national conference for LPCs last week where speakers included Sir Michael Pitt, Sue Sharpe, and David Mowat MP, PSNC outlined its objectives for continuing the opposition to the £170m cuts which were confirmed in October.

Zoe Smeaton, Head of Communications and Public Affairs for PSNC told The Pharmacist: “PSNC is continuing to work with the other national organisations and LPCs to promote community pharmacy and to make the case for the development of services that will better help patients, the public and the NHS.

“The campaign for community pharmacy this year has built a tremendous amount of support for the sector, in particular from the public and MPs, and we have seen unprecedented media and parliamentary interest in pharmacy. The challenge now is to build on all of that positive feeling and to make the most of the momentum that the campaign has gained.

“The most immediate advice for pharmacists is to take part in the PSNC webinars to ensure they understand the changes, to keep sharing their positive examples via social media, and to look out for updated campaigning resources coming from the national organisations.”

LPCs were told to keep up the political pressure on local MPs and the prime minister to consider other options for the future and to press for reinvestment of savings in pharmacy. It is also crucial to gain support from Conservative politicians, they were told.

As well as a new funding package, the negotiating committee is calling for the Minor Ailments Service to be standardised and invested in; for the role of pharmacies during winter pressure to be highlighted; and for the Government to further understand the difference between GP pharmacists and community pharmacists.

Community pharmacists are encouraged to invite their local MP to visit their pharmacy to see how the funding cuts would affect local people.

They were also asked to start to collect case studies where patients are being impacted by fewer services, and success stories to show the potential of pharmacy care.