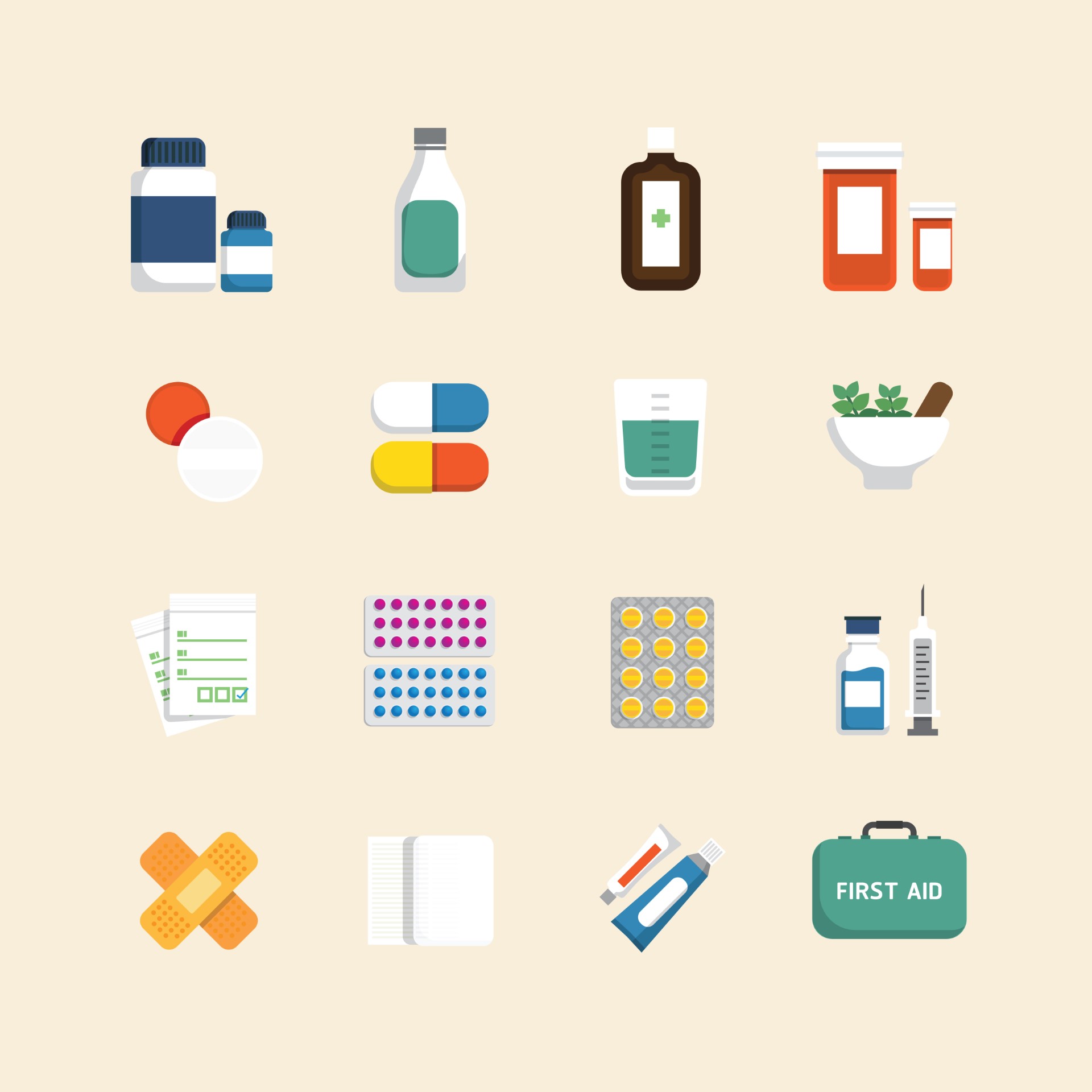 The announcement of £14m in funding for pharmacists in GP practices has been welcomed by BMA Northern Ireland.

Pharmacists will work as a team with GPs and practice nurses and will carry out routine medication reviews and advise patients on medication.

Dr Tom Black, chair of the BMA’s GP committee said: “Today’s announcement of funding for pharmacists in GP practices will be welcomed by all GPs in Northern Ireland, particularly in light of the current unprecedented pressure on the workforce.

“For the last few years the BMA has lobbied the government to introduce a pharmacist scheme as we knew it would be key to reducing pressure on GPs.

“Having a pharmacist based in the practice will mean a GPs time is freed up to do what they need to do – see more patients.”

Health bosses have been accused of trying to spin the NHS out of crisis this winter by banning hospitals from declaring “major incidents” and delaying the publication of key waiting-time figures, The Times has reported.

Officials have announced that the NHS will reduce the publication of weekly figures that give a snapshot of the state of the health service.

NHS trusts have also been ordered not to use the term “major incident” if they become unable to cope with patient numbers this winter.

GPs who prescribe fewer antibiotics have less satisfied patients, the BBC has reported.

A new study by researchers at King’s College London and published in the British Journal of General Practice, compared the prescribing rates of more than 95% of all GP surgeries in England to a survey of patient satisfaction.

Patients’ satisfaction rose when they were listened to or carefully examined.

A branch of LloydsPharmacy in Rothwell, next to Rothwell Medical Centre, is the latest of more than 350 stores to complete the transformation.

The revamped premises offer enhanced services for a range of conditions, with particular emphasis on skin health and pain management.