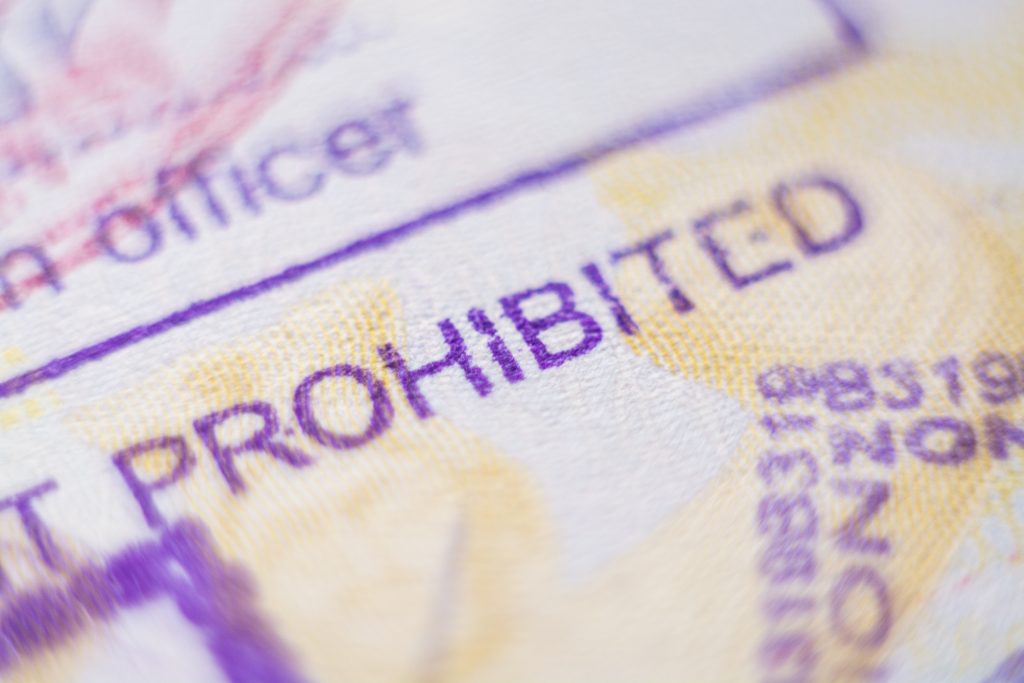 Brexit negotiators must reach an agreement on the supply of medicines from the UK into Northern Ireland to prevent disruption and shortages for patients, the National Pharmacy Association (NPA) has said.

Under the Northern Ireland Protocol, which forms part of the UK’s withdrawal from the EU, drugs and products made in the UK have to undergo rigorous safety checks and licencing processes before they can be issued to the public in Northern Ireland.

But this will endanger the supply of medicines and medical devices, leading to shortages and soaring costs, the Association warned.

It added that a deal must be struck urgently that enables medicines to bypass the complex arrangements.

NPA board representative for Northern Ireland, Michael Guerin, said: ‘This situation, if unresolved, will be intolerable for NPA members and patients in Northern Ireland.

‘We are deeply concerned that the additional cost and complexity of getting medicines into Northern Ireland will result in some manufacturers and suppliers not bringing products to the market.

‘This could result in reduced stock being available, leading to medicine shortages and an increase in the procurement costs.’

It effectively means that Northern Ireland remains part of the EU’s single market, negating the need for customs checks on products moving between the two nations, while the rest of the UK does not.

In May, the UK Government drew up plans to phase in Irish Sea border checks on certain food products from October. The plans also outlined that a ‘flexible’ solution was ‘required urgently’ for UK-regulated medicines to be licenced in Northern Ireland.

The Draft UK-EU Work Programme stated that the EU and UK have agreed ‘to look for a solution to enable regulatory requirements to be met in the UK where medicines are being supplied specifically and solely for the Northern Ireland market’, the Evening Standard reported.

‘An agreed approach is required urgently to avoid any restriction in the availability of medicines in Northern Ireland (with public reporting demonstrating the strength of industry concerns).

‘Flexible approaches should be explored with future technical discussions.’

The NPA discussed the implications of the Northern Ireland Protocol at its board meetings on 28 and 29 June.

It issued a fresh appeal to Brexit negotiators to tackle the problem urgently, so that patients and pharmacists are not left to deal with the fallout.

Mr Guerin added: ‘The medicines supply to Northern Ireland is integrated into the UK market and works on a just in time basis. Close alignment of regulations would help to limit future disruption.

‘We urge the EU and the UK to address this issue urgently and not leave it for patients, carers, pharmacists and GPs to pick up the problem further down the line.

‘On behalf of its members the NPA has been working with key stakeholders including the MHRA, Community Pharmacy Northern Ireland (CPNI) and the Healthcare Distribution Association (HDA), to amplify concerns to all parties in the negotiations.’

Pharmacists and other health professionals should ensure their patients are aware of the risks associated...

The Royal Pharmaceutical Society (RPS) is calling on the Government to implement ‘sensible measures’ to...

The Government has made deals for hundreds of thousands of doses of two new antiviral...