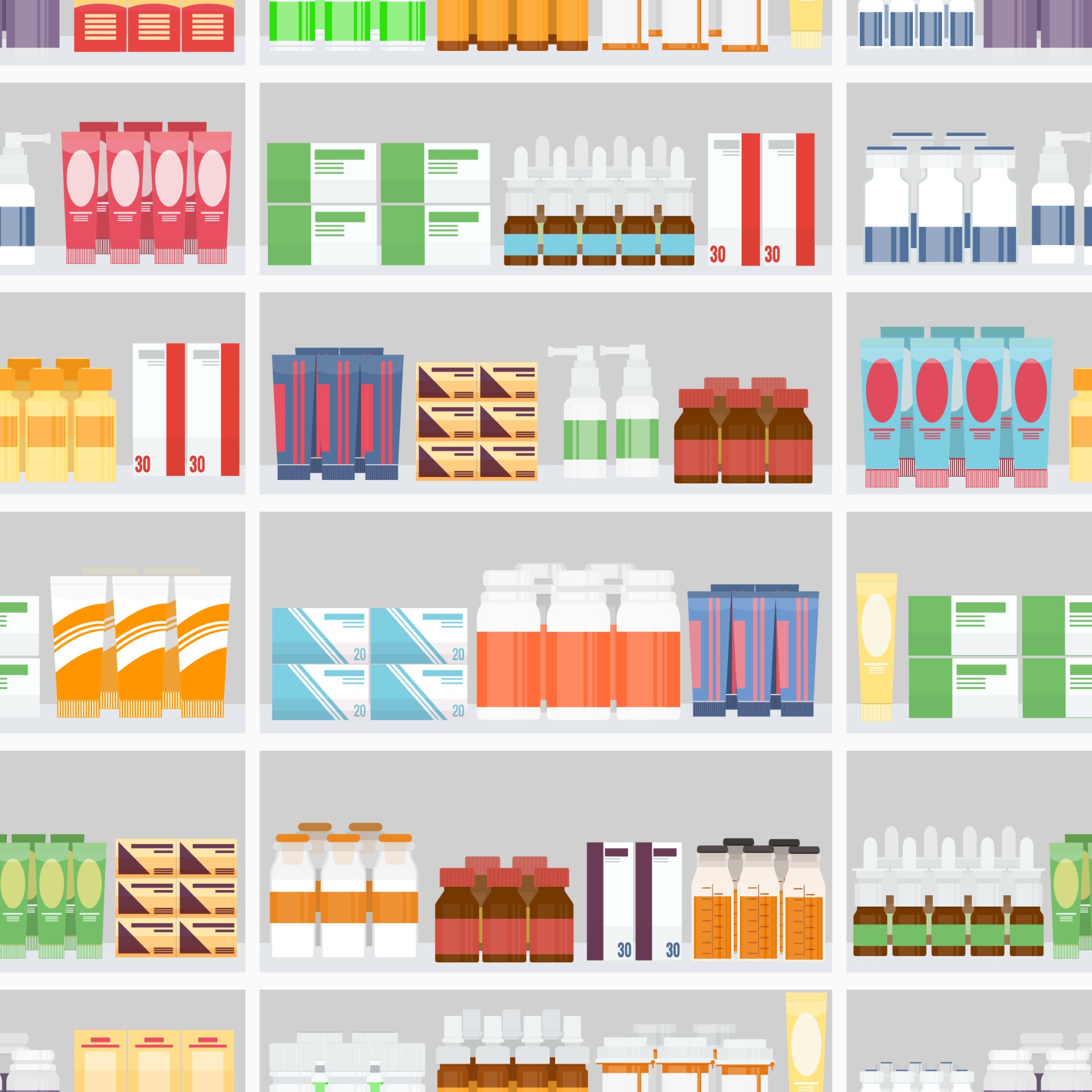 Centralised dispensing could be seen as an opportunity to replace community pharmacy, the Pharmaceutical Services Negotiating Committee (PSNC) has said.

Burt said the consultation will scrutinise changes to medicines legislation that are needed to allow community pharmacies to use central dispensing arrangements if they choose.

He is aiming to have the changes in place by October 2016.

The PSNC has now released a statement in which it says the changes to regulations could benefit community pharmacists by freeing up staff time.

However, it said centralised dispensing “on any scale in the UK” is untested so the cost saving benefits are unclear.

“While we would support moves to create a level playing field for pharmacies, our great concern is that this proposal, and the statement that two-thirds of medicines could be dispensed centrally or remotely, is being seen by some as an opportunity to replace the community pharmacy service with a remote supply operation,” said the PSNC.

“This would be extremely detrimental, primarily in reducing the care and support provided to patients, and particularly older people.”

In America use of remote dispensaries has settled at around 20% of medicines, even with financial incentives on offer, with patients choosing to visit pharmacies – a pattern the PSNC believes will be replicated in the UK.

“Moves to switch large proportions of dispensing to centralised facilities could send the development of community pharmacy services into reverse and lead to unknown levels of increased demand on more expensive services in primary care such as GP appointments and urgent care,” said the PSNC.

“We do not believe any research has been done to assess what this added burden on GPs and other services might be.

“We very much hope that this is not another attack on the community pharmacy network or an attempt to divide the sector.”

Clinical services will be a ‘struggle’, say pharmacists

Community pharmacists have raised concerns over the feasibility of providing new clinical services because of...

Pharmacy regulators in Britain and Northern Ireland are considering making the registration assessment the same...

EU pharmacists can still practise in the UK after Brexit, DHSC confirms

Pharmacists who qualified in the European Union (EU) can continue to practise in the UK...

1
Vaccination clinic: ‘Over the past year we’ve done a lot more pneumonia shots’
2
Travel health: ‘The service increases footfall as well as revenue’
3
Pharmacies facing ‘devastating’ impact of Covid cost pressures, survey finds
4
Paying back the £370m Covid funding: ‘We would have to close all of our branches’
1
Judicial review as it happened: Day 1