Integration needs to pick up the pace 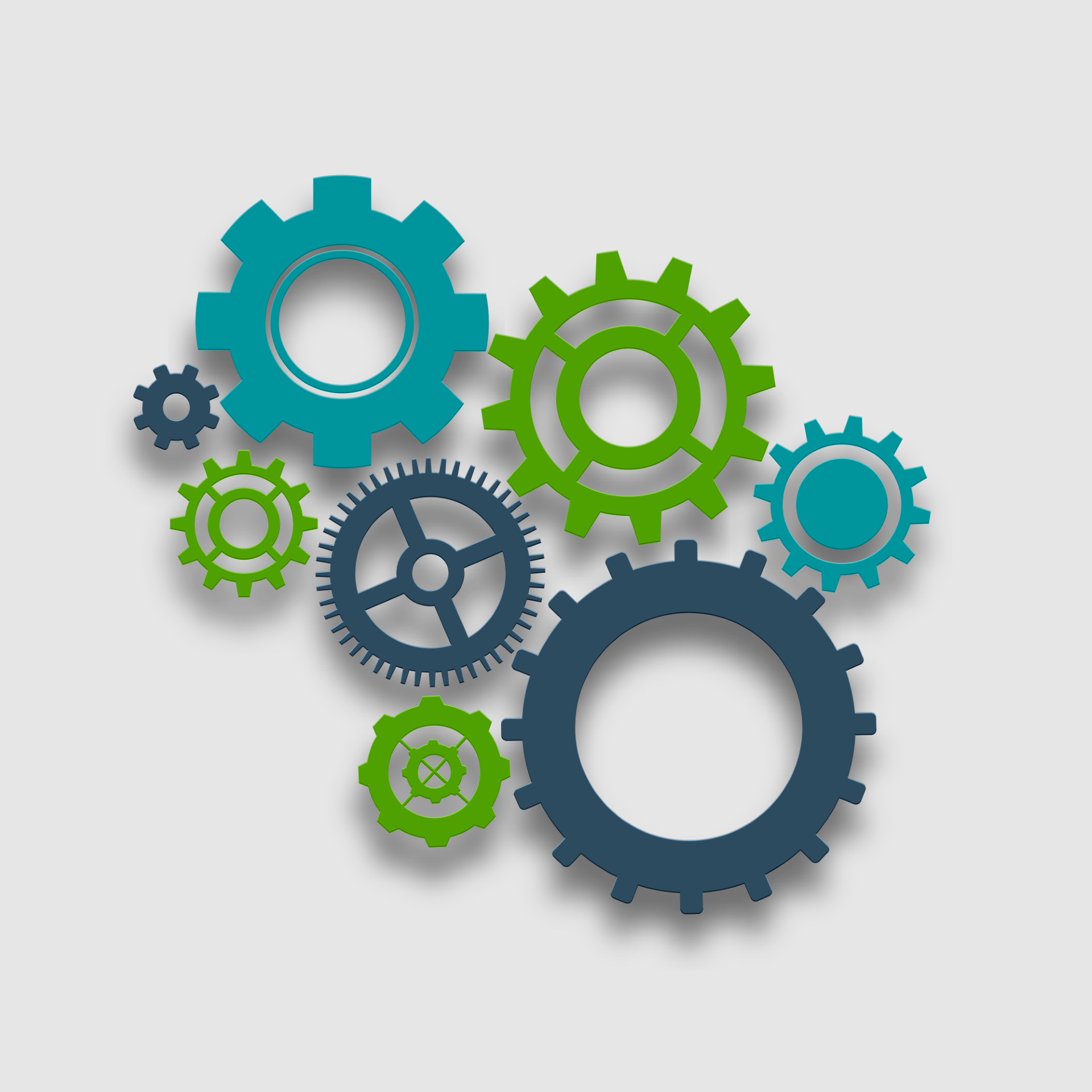 Integration is the future of the NHS – but the pace of change is too slow.

The comments were made by Lord Kerslake, chair of King’s College Hospital NHS Foundation Trust, as he scrutinised the Spending Review during a meeting hosted by The King’s Trust.

On 25 November 2015 chancellor George Osborne announced plans to deliver £6bn ‘up front’ to the NHS next year as part of the £10bn increase in the health budget.

The announcements were “better than expected or feared” said Lord Kerslake, who likened the situation before the Spending Review to “heading for a brick wall”.

Although disaster may have been avoided in the short term, the fundamental structural problems in funding the NHS have yet to be tackled, he noted.

“Integration is the way we should go, but that pace of change is too slow.

“We haven’t yet found a sustainable, effective way of moving towards integration and part of that links to fragmentation and lack of system leadership,” he said.

The challenge lies in creating a system of local leadership across the country, he commented after the event.

“Manchester has got a very interesting model, we need similar types of models in other parts of the country.

“Some are already making progress with this so we shouldn’t say there isn’t progress. We have just got to move faster,” added Lord Kerslake.

“The primary purpose is not to save money it’s to improve the quality of care to patients, to keep patients out of hospitals and to provide enhanced facilities in local communities,” he said.

While there is significant demand for a shift from acute care to community care the reality is that hospitals are desperately trying to manage demand down.

“We are still in a world of short-termism, this is short term fix stuff with a vengeance,” said Lord Kerslake.

Both Lord Kerslake and Sir Grant were speaking at The Spending Review: What does it mean for health and social care? event held by healthcare charity The King’s Fund.

Pharmacists need to be trained to help manage the growing burden of chronic disease to...

The rapidly growing burden of issuing repeat prescriptions is one of the causes of the...

Discussions to install pharmacy software to ease the flow of patient information for hospital pharmacists...

1
Vaccination clinic: ‘Over the past year we’ve done a lot more pneumonia shots’
2
Pharmacies facing ‘devastating’ impact of Covid cost pressures, survey finds
3
Paying back the £370m Covid funding: ‘We would have to close all of our branches’
4
Phlebotomy service: ‘I feel I am making a difference to the patient on another level’
1
Judicial review as it happened: Day 1